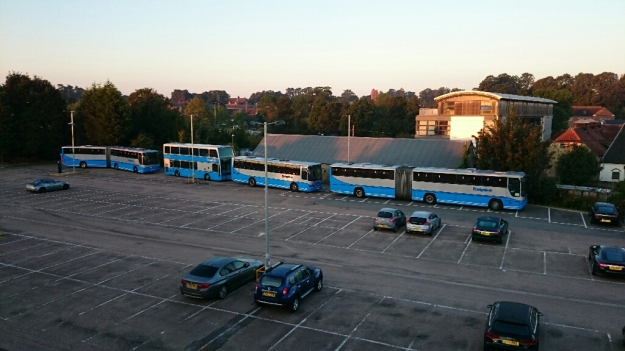 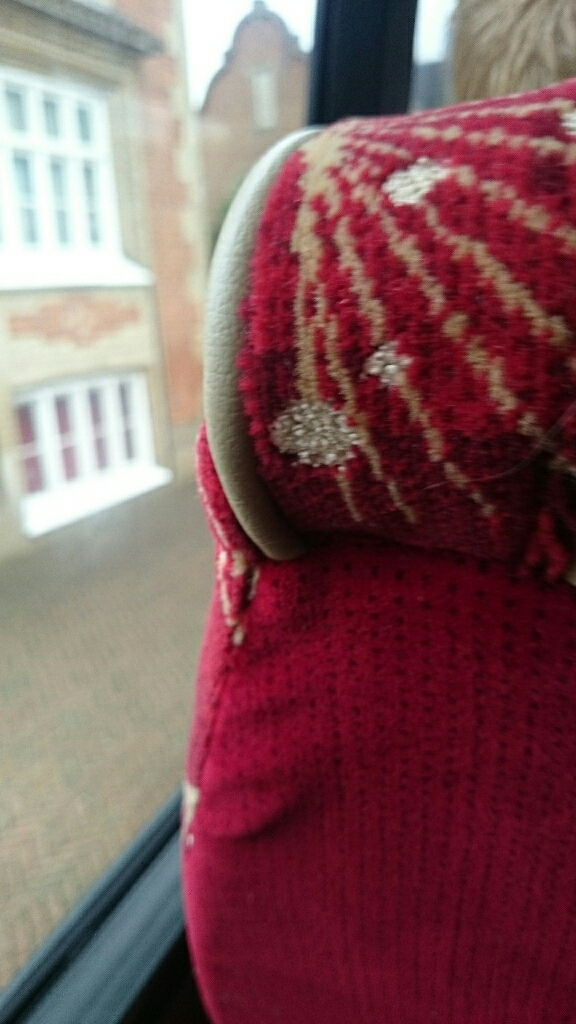 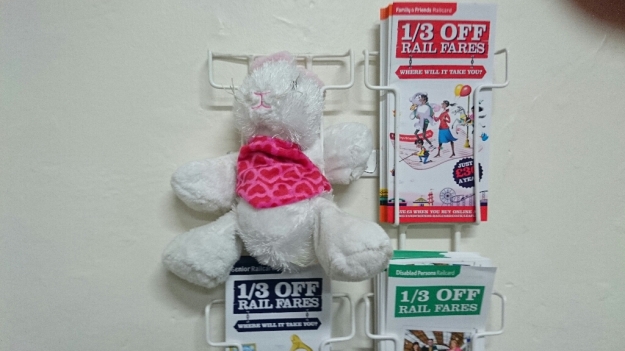 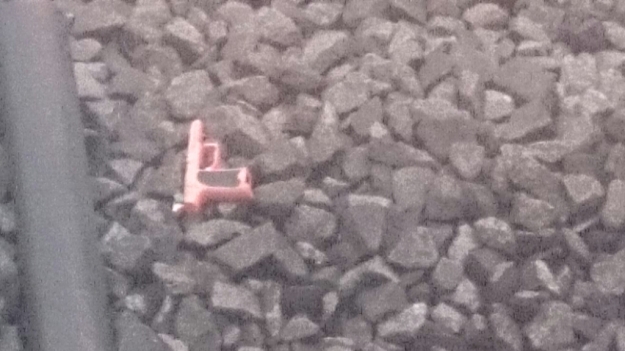 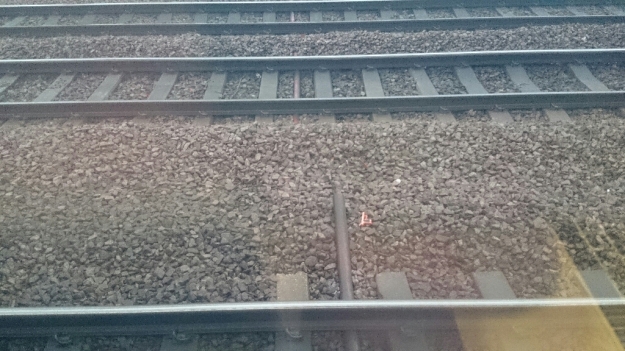 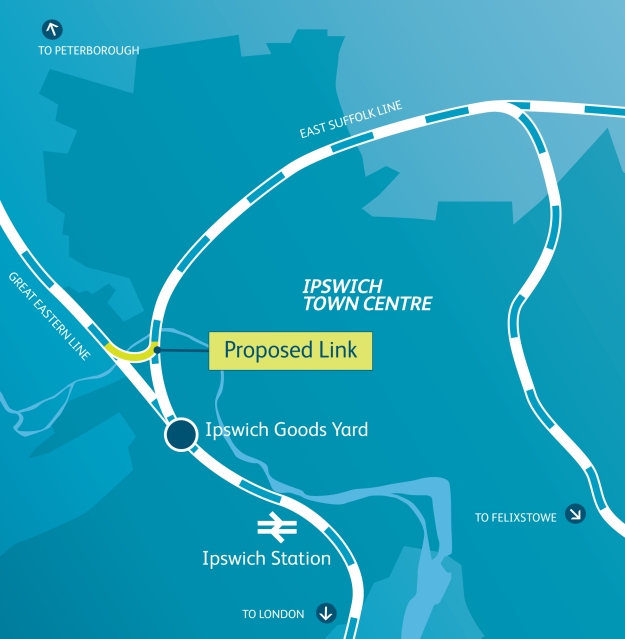 On Tuesday 17 January between 16:30 and 18:30, National Express East Anglia (#NXEA @NXEastAnglia) will be holding a “Tweet the Manager” session on train planning and performance management using the hash tag #TTMNXEA.

The biggest issues for me are the speed, reliability and capacity of the trains and the lines they run on.

The Norwich to London route uses some of the oldest rolling stock on the network. BR Class 90 locos and BR Mark 3A coaches were built in the 1980s, scrapped by Virgin West Coast Main Line as too slow, shabby and unreliable and sold on to NXEA. Despite NXEA’s best efforts, they still break down frequently. When can we have modern, reliable trains?

The outdated fixed termination overhead lines sag in hot weather and tighten in cold weather. Despite draconian speed limits, the overhead lines often fail in extreme temperatures. This is still a major speed limitation in all weathers. It can be fixed by using auto-tension lines, which means putting a weight on a pulley at the end of the power line, but Network Rail is taking a long time to upgrade the lines. When will this be complete from London to Norwich?

The route is heavily congested, as there are only two lines, one in each direction, between Norwich and Shenfield. If one line is blocked by an accident or broken down train, several trains can be delayed by over an hour.

Despite recent increases in the length and frequency of timetabled trains, short formation and cancellations are common and passengers often have to stand for an hour between London and Colchester at busy times.

When can we have a reliable increase in the passenger capacity of the line, including having spare trains in case one breaks down? How many spare trains does NXEA currently have?

NXEA has recently ventured on to Twitter under the name @NXEastAnglia. I see this as a positive step in engaging with customers and they are very good at giving up to date advice on the broken state of the trains.

At the other extreme, NXEA management have given many presentations of a mythical future with new trains taking 90 mins from Norwich to London on upgraded lines.

There is, however, nothing in between. When things go wrong there’s little or no follow-up explanation of what went wrong and what’s being done to fix it. Can we have a rail infrastructure blog from NXEA to explain the causes behind major incidents and describe current upgrade and remedial work actually being undertaken?

“Tweet The Manager” is a good start, but only if the manager tweets or blogs back and tells me when I can expect to see new trains, upgraded lines, greater capacity and reliability and shorter journey times.

Rail fare increases of 8% from the start of next year were announced today. To put this in context, let’s compare the price of rail season tickets and quality of rail infrastructure in East Anglia and Germany.

In Germany, £3,339 (EUR £3,800) pays for an annual season ticket, known as a BahnCard 100, for the whole country on all national and most local rail networks. For this price you can travel the 480 miles from Hamburg to Munich or indeed anywhere else you like for work and leisure. That’s less than £7 per route mile per year.

Commuters keep being promised that this is to invest in the railways, but the investment seems be lagging a long way behind the prices.

Overhead line problems and speed restrictions on the Norwich to London line in the hot weather this summer were caused by the lack of overhead line auto-tensioning. In simple terms this means hanging concrete weights on a pulley at the end of the overhead line to keep it equally tight and straight in hot and cold weather. The Germans managed to auto-tension all major rail lines many years ago.

Meanwhile, the Norwich to London rolling stock is 30-year-old British Rail Mark 3A. The only place you’re likely to see rolling stock that old in Germany is in a museum.